56 years ago, the Voting Rights Act (VRA) was signed into law. A cornerstone of the Civil Rights movement, this bill enforced the equal voting rights guaranteed by the 14th and 15th Amendments in the U.S. Constitution.

Since then, the VRA's key provisions have been reauthorized four times by bipartisan majorities in the U.S. House and Senate and signed into law by both Republican and Democratic presidents.

In 2013, the U.S. Supreme Court overturned key provisions of the act in Shelby County v. Holder, gutting the Justice Department's ability to monitor and protect Americans' right to free and fair elections.

The decision resulted in an immediate wave of discriminatory election changes. Today, much of the country encounters more barriers to voting than they did just a decade ago. 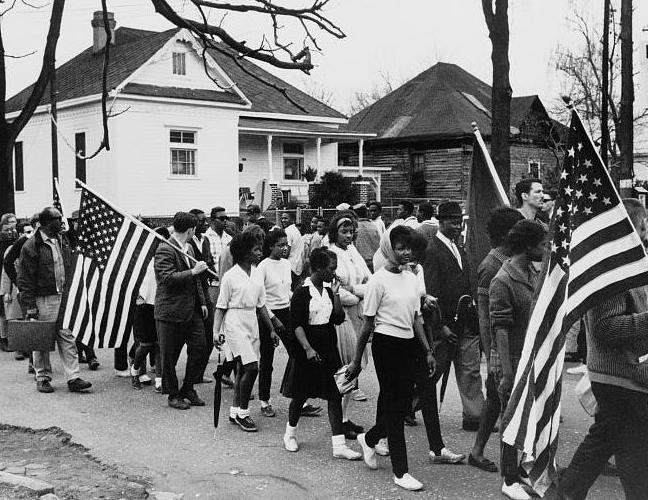 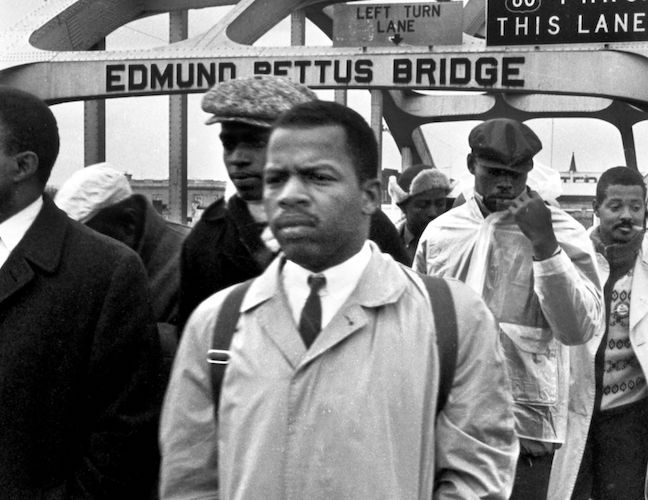 The Voting Rights Advancement Act (VRAA) would again empower the Department of Justice to prevent voting rights violations before they impact voters.

A new geographic coverage formula, based on recent evidence of discrimination applied to all states equally, will help safeguard the right to vote for all Americans.

The bill's name recognizes John Lewis, a civil rights leader and member of Congress for three decades, whose leadership has inspired voting and civil rights advocates for generations.

Just as the VRA's provisions were reauthorized by bipartisan majorities in the past, the VRAA has the potential to bridge partisan divides and renew Congress’ commitment to a democratic system free from racial discrimination.

A History of Bipartisanship

The Voting Rights Act has a long history of bipartisan support. In fact, every time the law has been reauthorized, it has been signed into law by a Republican president after first being signed into law by Democratic President Lyndon Johnson in 1965 during the height of the Civil Rights movement.

When the VRA was reauthorized most recently in 2006, it passed the Senate with unanimous support: 98 to 0 with 53 Republicans, 44 Democrats, and 1 Independent.

Read more: The Voting Rights Act: A History of Bipartisanship 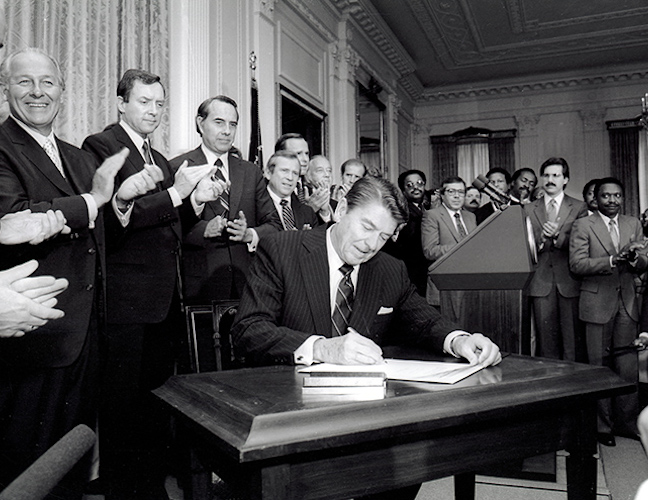